What makes it special?

What makes the system special?

Strong founding principles with farmers and field staff at the heart

To ensure it meets its goals iSIKHNAS has been built on a number of strong founding principles which have driven its growth from the outset. They are crucial features of its success and values which underpin every aspect of its approach to all its stakeholders. 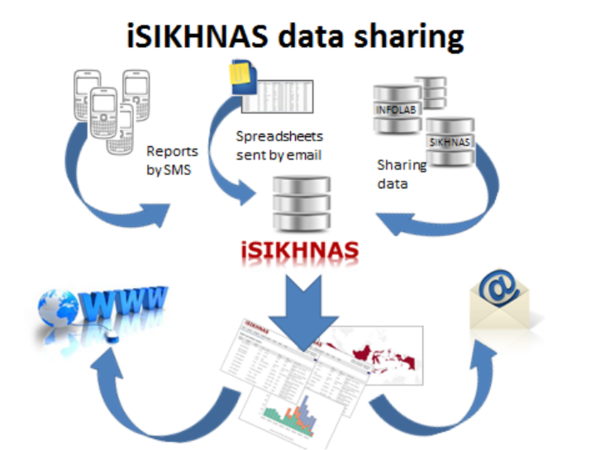 The data reported to, collected and managed by the system should be